BNET Announces the Launch of its Network Emergency Response Centre 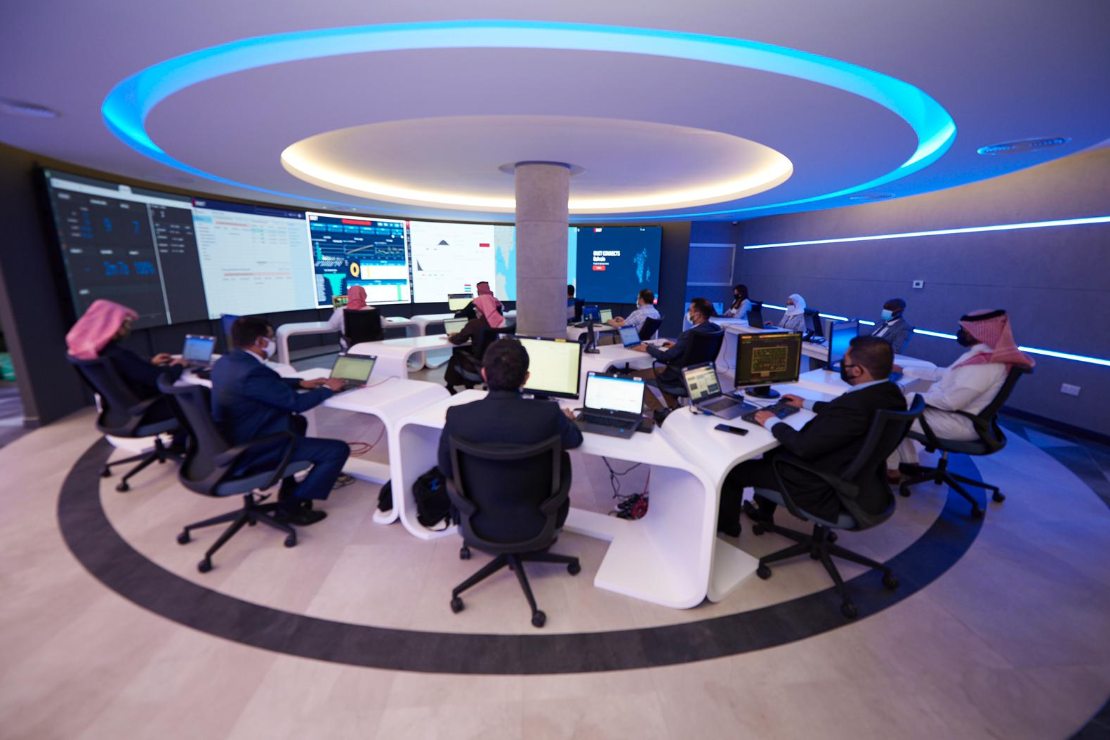 Manama, Bahrain: Bahrain’s National Broadband Network (BNET), the national company responsible for providing broadband network services in the Kingdom of Bahrain, has launched a Network Emergency Response Centre (NERC), with the aim of responding to reports of damages to network infrastructure. The centre, open to the public, can be reached on the public number (17175757), and operates around the clock, five days a week (24 hours / 5 days), from Sunday to Thursday.

NERC is part of the Network Intelligence Centre of Excellence (NICE), launched by BNET earlier in January 2021 and provides 24/7 proactive monitoring and management of Bahrain’s smart digital telecommunication infrastructure networks to ensure the continuity of network operations and services by addressing any issues in real time. As part of that mandate, BNET’s Network Emergency Response Centre (NERC) is responsible for addressing and resolving reports of damages that occur to BNET’s network infrastructure as a result of construction work or any other causes that may disturb the network’s performance and cause the disruption of its services.

Acting Chief Technical Officer Mohamed Alkaabi said that “the Network Emergency Response Centre provides an immediate response to reports related to any damages that occur to BNET’s fiber optic network infrastructure, as part of the company’s commitment to ensure the provision of improved and efficient services, and the quality of the national broadband network infrastructure.”

Establishing NERC is aimed at ensuring the provision of safe, reliable and stable network services to licensed service providers, and by extension to end-users in the Kingdom of Bahrain, as BNET continues to work on implementing its strategic plans to provide improved and effective fiber optic infrastructure across the Kingdom, and ensure delivery quality services following best practice. 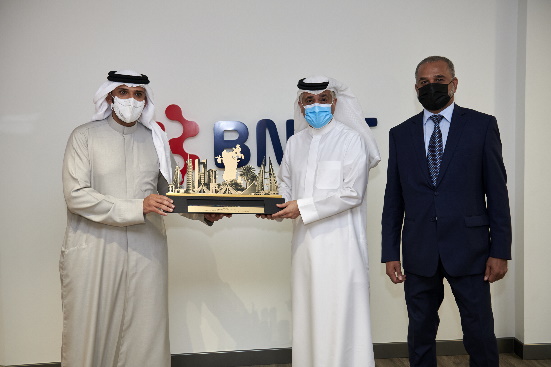 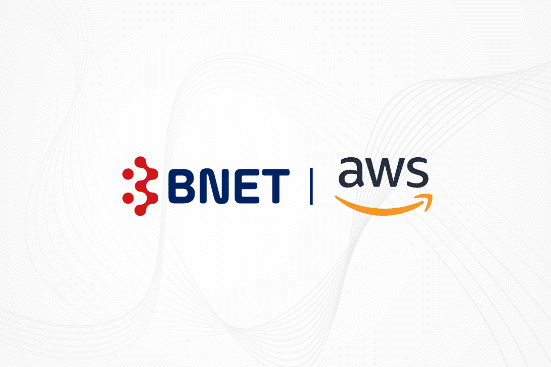 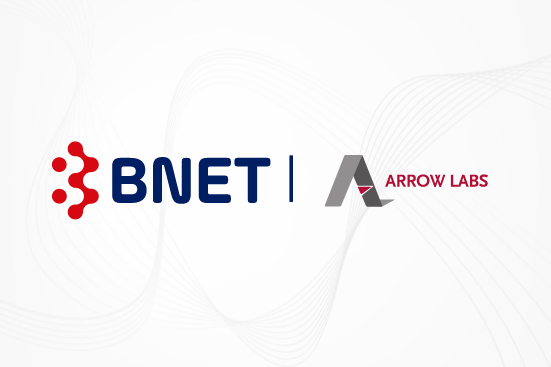 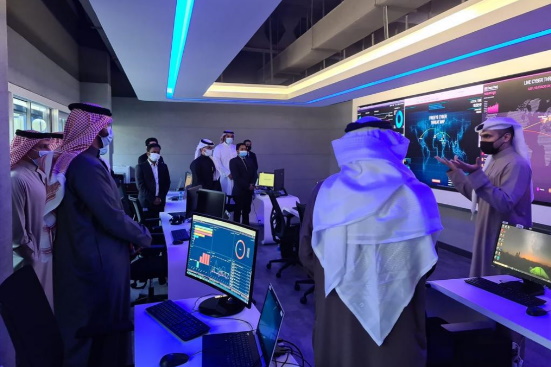 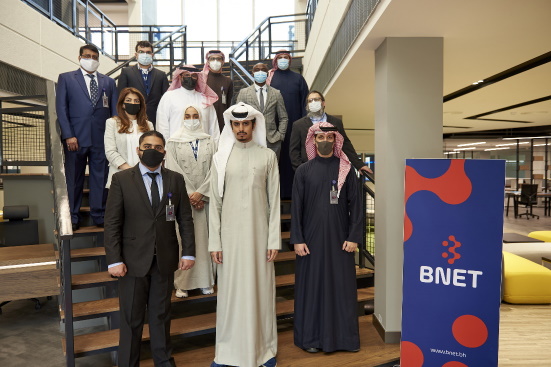 While BNET makes every effort to ensure the accuracy of the Fiber Checker feature on its website, this service is offered on a best effort basis as the expansion of BNET’s fiber network means that this information is constantly being updated. To ensure that you obtain the best service, we urge you to call the service provider of your choice to place your fiber order. In partnership with the service provider of your choice, we will ensure that fiber is made available to you in the shortest time possible.

You have Fiber Connection Available in your area.

We are not there yet. Please request your preferred service provider for Fiber in your area.