The leadership that spearheads innovation 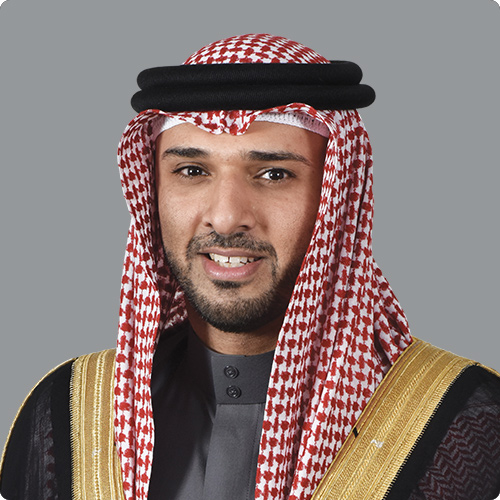 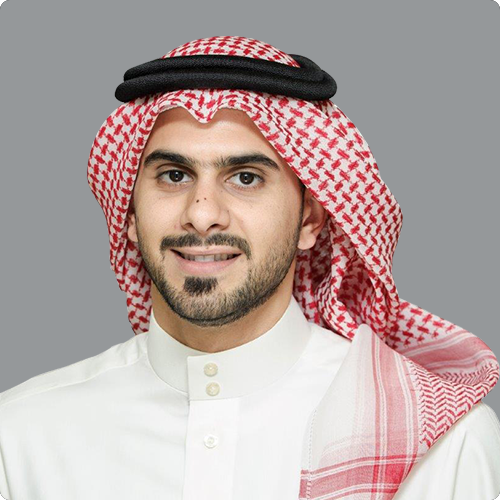 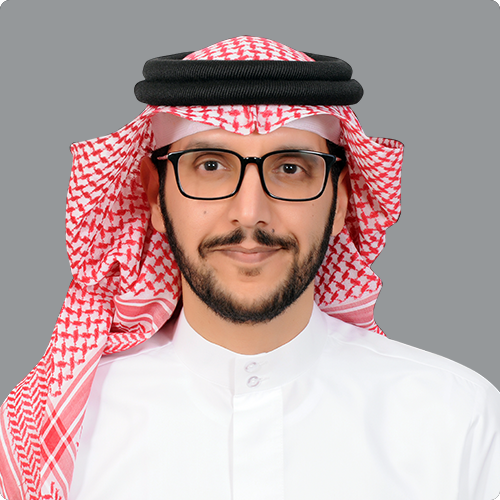 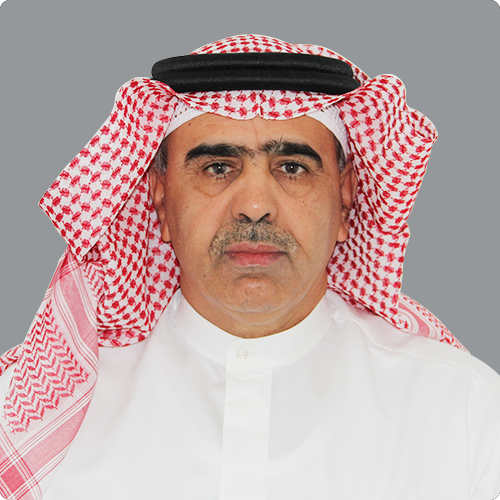 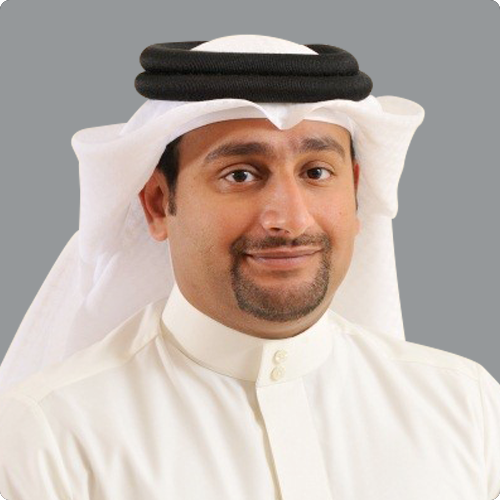 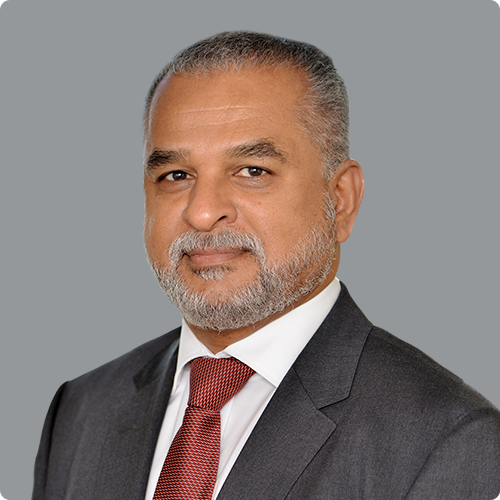 Shaikh Ali bin Khalifa AlKhalifa joined the Bahrain Defense Force in June 1996 and currently holds the rank of Colonel; during his 23 year tenure he has held various positions within the organization.

Shaikh Ali graduated with a Bachelor of Science in Mechanical Engineering from The George Washington University in the USA, earned his Master’s in Business Administration from DePaul Graduate programme at BIBF in Bahrain and earned a Master’s of Arts in Defense Studies from King’s College in London.

Shaikh Ali is involved in a number of sports initiatives locally, regionally and internationally and has held various positions over the years. Some of them include: President of Bahrain Football Association, Member of Asian Football Association Executive Committee, Member of the Bahrain Olympic Committee, President of Bahrain Cycling Association and a member of FIFA Competitions Committee. He currently also serves as a Board Member of the Bahrain Telecommunication Company (Batelco) B.S.C.

He was appointed as the Chairman of the Board of Directors at the 2020 Annual General Meeting, prior to that he was serving as the Deputy Chairman since June 2018.

Mr. Khalid Taqi has over 13 years of experience and began his career with the Transaction Advisory Services Team at Ernst & Young, Bahrain. During his tenure at Ernst & Young, he was exposed to a variety of different industries including Real Estate, Banking, Construction and Telecom.

He graduated from Concordia University, Montreal, Canada, with a Bachelor of Commerce degree in Finance. He also completed his Master’s degree in Finance from DePaul University’s Kellstadt Graduate School of Business. Additionally, he completed several executive training programmes in the London Business School, NYU Stern and INSEAD.

He joined Osool Asset Management in 2013 and his current mandate is to manage Osool’s investment portfolio in Bahrain and internationally.

Mr. Taqi serves as a board member in Bahrain Telecommunications Company (Batelco) B.S.C and Gulf Hotels Group. He was appointed as a Board Director at the 2020 Annual General Meeting.

Mr. Ahmed Jaber Aldoseri is an ICT expert with over 20 years of experience and a specialization in cyber security and telecommunications, supported by a legal academic background.

He earned his BSc in Law with honors, which granted him dual specialization and allowed him to better champion all matters related to cyber. Amongst his professional certifications are CISSP, CEH, ECSA, RHCE, and MCSE.

He is an international trainer and speaker who has also helped write several of Bahrain’s cyber laws and regulations. Mr. Aldoseri has received several accolades for his cyber security work and has been published in many professional and academic publications.

Mr. Aldoseri held several notable positions in the past including Acting Director General of Information Security and Radiocommunications at the Central Informatics Organization, Director of ICT and Cyber Safety at the Telecommunications Regulatory Authority, and Vice Chairman at Bahrain Internet Exchange among others. He currently advises the Government of Bahrain on matters of cyber security and regulation.

He was appointed as a Board Director at the 2020 Annual General Meeting.

Major General Ali Saqer AlNoaimi holds the rank of Major General at the Bahrain Defense Force and is currently the Director of Logistics and Supplies. During his 42 year tenure, he has held various positions in the organization; including the position of a commandant of Isa Royal Military College, Bahrain in 1998.

Maj. Gen. Ali graduated from the Military College, Kuwait, in November 1978. He joined various military courses in and out of Bahrain, including the Command and General Staff College (CGSC) in Leavenworth, KS 1989-1990.

He currently also serves as the Deputy Chairman of the Military Consumer and Economic Associations and as a Board Member of Bahrain Telecommunications Company (Batelco) B.S.C.

He was appointed as a Board Director at the 2020 Annual General Meeting.

He graduated from Suffolk University from Boston Massachusetts, USA with a Double Major in Accounting & Information Technology. He has more than 20 years of experience as he began his career at the Central Informatics Organization (CIO) and has held various positions within the Authority including Network Engineer, Section Head of the Smart Card Initiative Project, Director General of IT in addition to his tenure served at the Royal Court to set up the IT infrastructure.

Amongst his most spectacular achievements at the Authority include the execution of the New Government Data Network (GDN) project, on which High Speed MPLS resulted in linking all of Bahrain’s governmental agencies together, and the development of the National Identity Card using the Smartcard Technology.

Shaikh Salman also developed and implemented applications for several critical Government Organizations, which enabled the e-Government program to deliver e-Services through the National Portal - bahrain.bh - by linking the systems in various organizations. He also established the Government’s private cloud which is the foundation for the consolidation project in government agencies. Moreover, he is currently leading the Government of Bahrain’s technical team in migrating the Government’s IT services to AWS.

Shaikh Salman serves as a board member in Telecommunications Regulatory Authority (TRA). He was appointed as a Board Member at the 2020 Annual General Meeting.

Mohamed Bubashait was appointed as CEO of the National Broadband Network of Bahrain BNET B.S.C ©, in May 2019, leading the Kingdom’s broadband network within its mandate to provide telecom services to all licensed operators, in line with the Government policy for developing an advanced digital communication infrastructure in the Kingdom of Bahrain.

Prior to joining BNET, Mr. Bubashait held the position of Batelco Bahrain CEO from October 2017. Earlier in his career, his roles also included the post of General Director of Bahrain Telecommunications Authority (TRA).